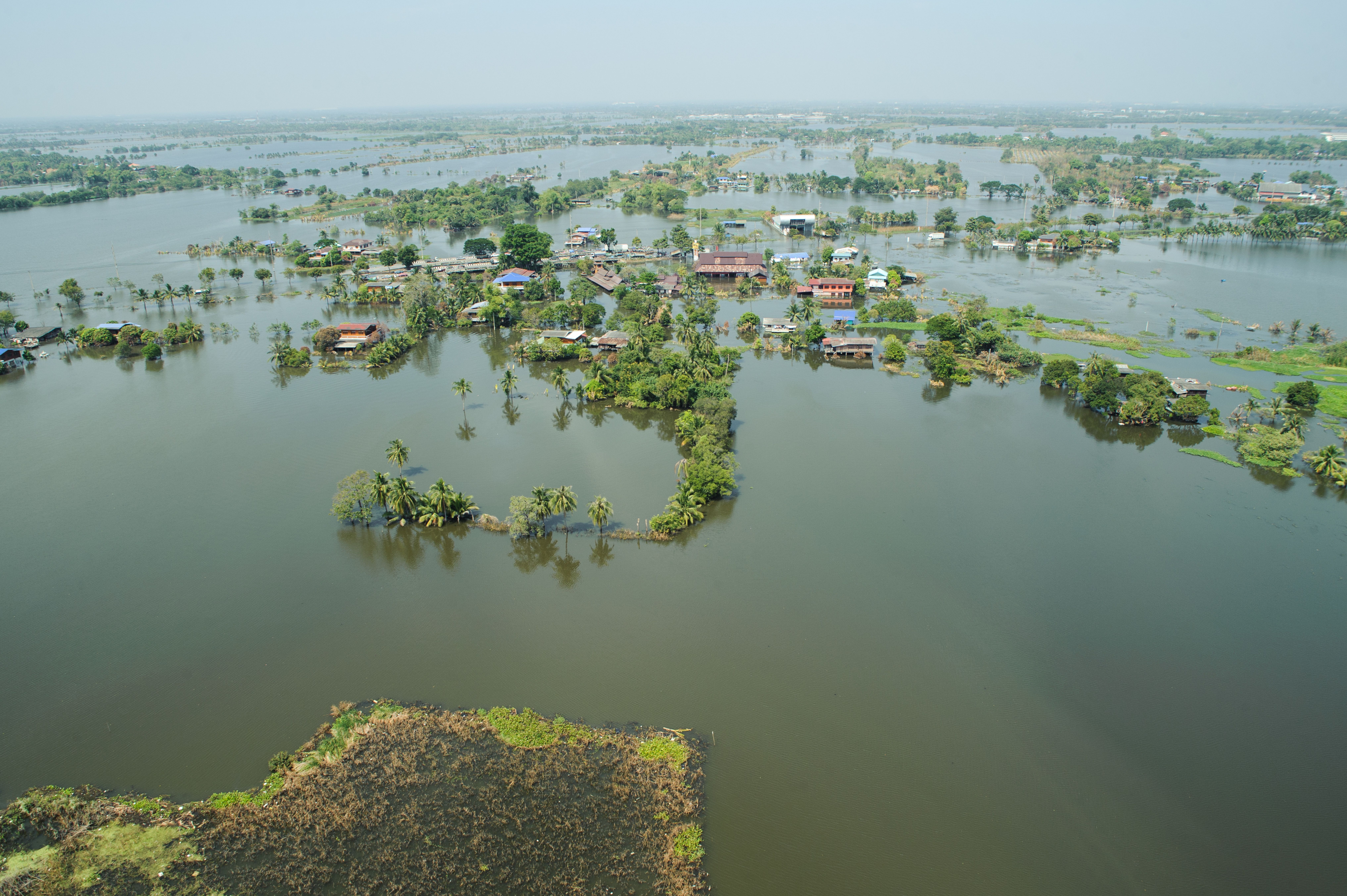 AST is proud to work with HDLS to enable a robust solution and reliable transmission of data via Inmarsat satellite communications, ultimately enabling the collection, monitoring and interrogation of data from the flood prone areas of the Northern region of Malaysia during crisis periods.

The northern region of the Peninsular of Malaysia is notorious for heavy monsoons, 2014 alone affected more than 200,000 residents where there were 21 deaths. It was described as the worst flood in decades with damages estimated at $560M.

The majority of sensors deployed to collect weather monitoring data were destroyed during the crisis, and terrestrial operators were forced to close down cellular towers, these were transmitting weather monitoring data back to the Malaysian Department of Irrigation and Drainage (DID) headquarters for analysis and decision-making purposes. With little or no data available the government agencies were unable to forecast and predict the water level at the dams and rivers and were unable to react to the situation accordingly; evacuating and re-locating residence in affected areas in a timely manner.

The Government acknowledged the installation of the most robust sensors, coupled with a highly reliable network communication infrastructure, which allowed for continuous monitoring of rainfall and water levels as an urgent requirement to avoid such a situation from ever happening again.

This solution was initially deployed in a few trial areas, and after the successful evaluation is to be implemented in 300 new sites over the next six to nine months.

All the latest news from AST across the globe. Browse our comprehensive archive of articles by Sector or Solution to read about our latest projects, charity stories, news, products and solutions.