Climbing Mount Everest is among the most dangerous pursuits in the world. Dangerously low temperatures, avalanches, cracking ice flows and lack of oxygen at high altitudes are just some of the obstacles faced by climbers. The ability to call in the event of an emergency is crucial.

Jamie has been a Police Officer for 16 years and a frontline response officer for 8 years in the City of Portsmouth Police before being trained as a Firearms Officer working on the Armed Response Vehicles (ARV’s). He then left to join the Ministry of Defence Police on the Marine Unit.

Climbing Mount Everest is among the most dangerous pursuits in the world. Dangerously low temperatures, avalanches, cracking ice flows and lack of oxygen at high altitudes are just some of the obstacles faced by climbers. The ability to call in the event of an emergency is crucial.

AST was able to supply Jamie Ironmonger a Thuraya X5 Touch and airtime for his expedition. The Thuraya X5 Touch is the world’s first smart satellite phone and is proven to withstand shock, vibration and extreme temperatures, making it the perfect choice for Everest. Jamie was also able to take advantage of AST’s world-class 24/7 Global Customer Support. AST’s fully trained support team are available 365 days a year to support all AST products, services and solutions from equipment to network and airtime issues.

The Thuraya X5 Touch gave Jamie the opportunity to telephone and WhatsApp his family, access satellite internet to live-blog his ascent and upload pictures each night at the end of a day's climbing as well as the ability to call for help in the event of an emergency.

On his descent of Everest, and having lost his Sherpa, Jamie had nearly run out of oxygen and as he staggered into the camp at 8300 metres, he discovered the tent containing his reserve oxygen and all his kit was gone; ripped away by the storm. Confused by the discovery and lack of oxygen, he collapsed in the snow, took his satellite phone out of his pocket and called his wife.

“I was on my own, with no tent and no oxygen. I didn’t think I was coming back down, so to be able to reach her at that moment was so invaluable to us both” Jamie commented.

Jamie managed to crawl into another tent where he spent the night in the storm before safely climbing down the next day to the camp at 6400 metres, where he contacted his wife again to let her know he was safe.

We’re experts in remote connectivity. Whether your operations take you to the distant regions of the world or if you need secure reliable communication in tough terrain, we can help.

In many industries, from energy, mining, utilities to humanitarian individuals are often required to work solo in some of the most remote regions of our planet. 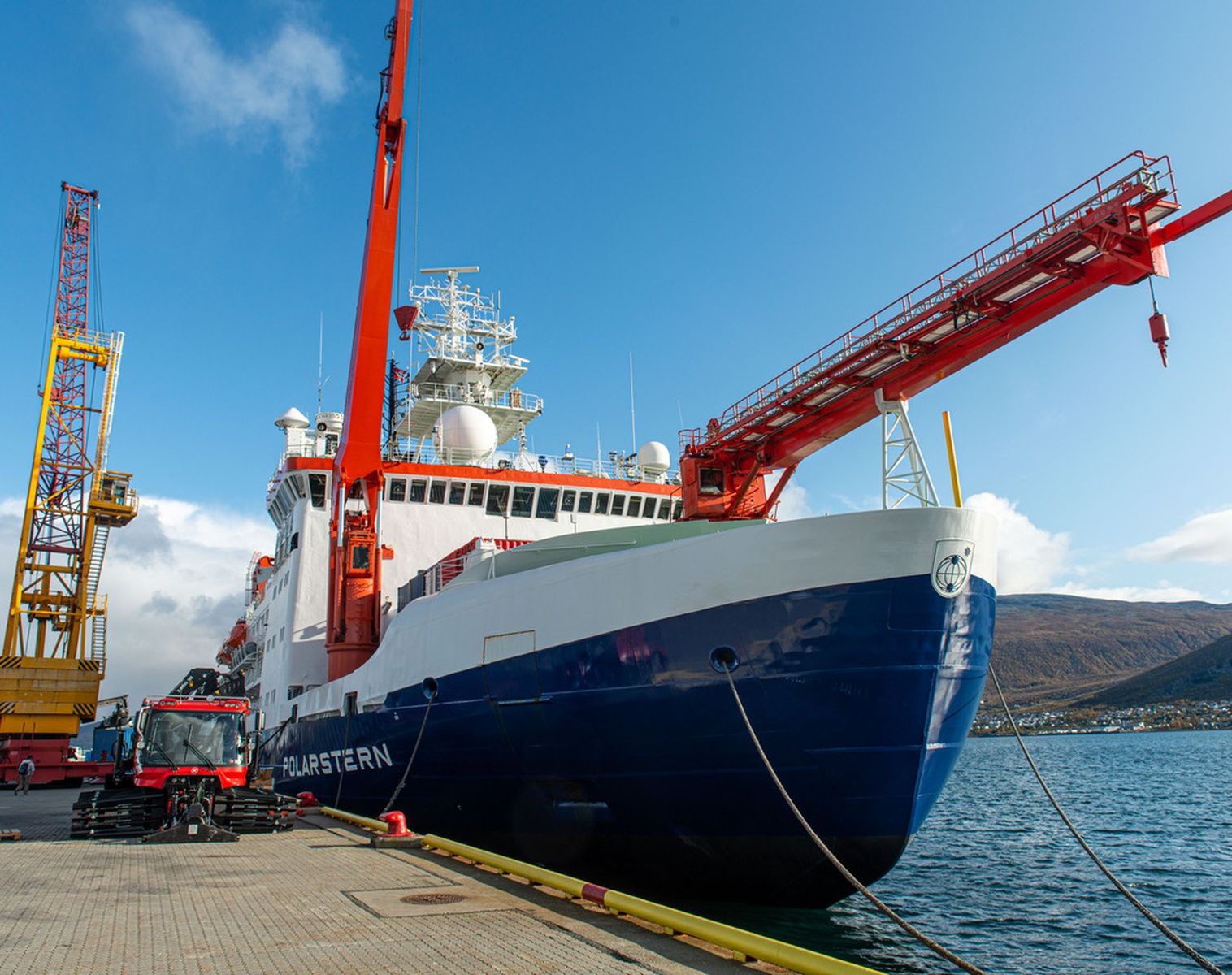